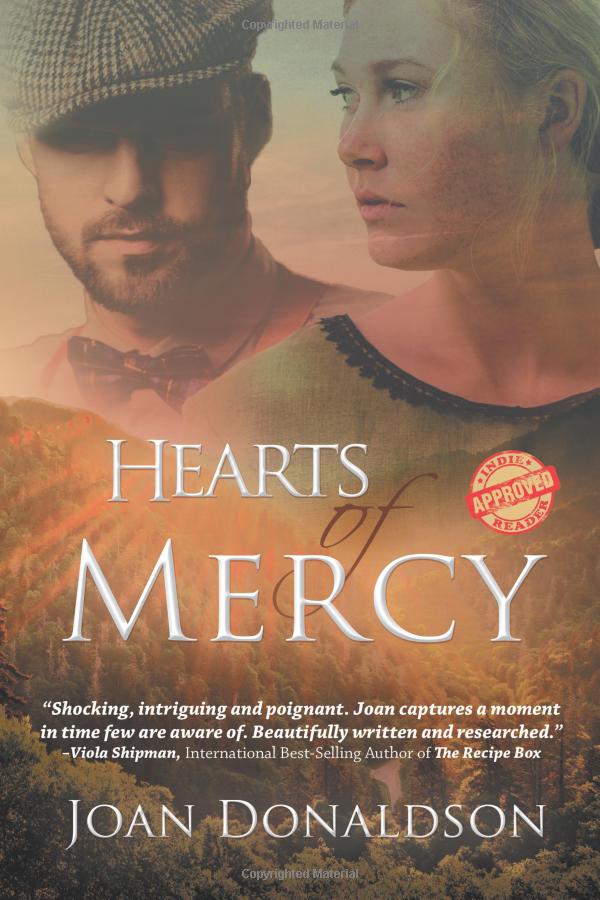 When Viney Walker’s long, absent father arrives in the 19th century Utopian Community of Rugby, TN, he begs her to return with him to the Great Smoky Mountains. Viney’s sister, Lizzie urges her to go, because a new setting will help Viney heal from a broken engagement. Viney acquiesces and in her new home, she meets her Walker cousins, including handsome and brawny James. The couple’s romance angers the White Caps, a vigilante group that whips lewd women, and they warn Viney to mend her ways.

Seeking revenge and the freedom to love James, Viney joins a counter vigilante group. She plots a trap for the White Caps, but finds herself tied to a post, with a whip racing toward her.

Winner of the 2019 PenCraft Award in the romantic-suspense category for historical fiction.

Chosen by IndieReader as a September featured book. 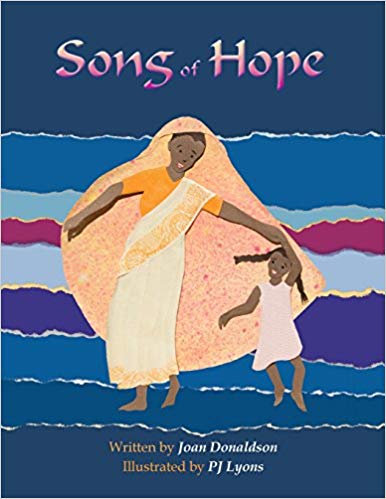 Meet Sahana. After being sent to an orphanage by her father, she has lost hope of having a family again. Soon after, she discovers some of her friends are being sponsored by families in the US. Hopeful she can also find a sponsor, Sahana writes a letter that will change her life forever.

Come learn Sahana’s story see how sponsoring a child can bring hope to the hopeless. 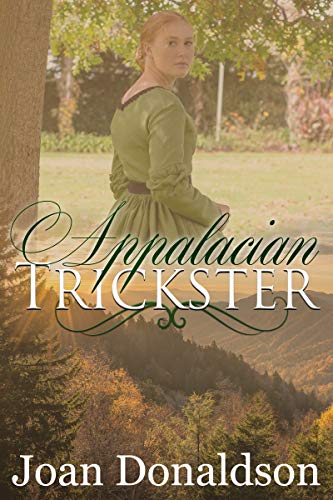 A short digital prequel to On Viney’s Mountain. When fourteen-year-old Viney realizes that the schoolmaster has indecent thoughts about her friends and sister, Viney discovers the perfect trick to drive the man off her mountain.

[T]he delightful vignettes of a young, motherless girl being raised in the backwoods of the Tennessee Cumberland mountains are not only light and joyful glimpses into a life where school is a privilege only if a teacher can be found, regardless of how unsuitable he is. Themes of child abuse, racism, poverty and desperation make this story a tale for our times, in spite of the bucolic setting. Viney is a girl you sense will make a success of her life, regardless of the odds. I can’t wait to read the novel, On Viney’s Mountain, to find out what happens to her. – Suzanne Jenkins 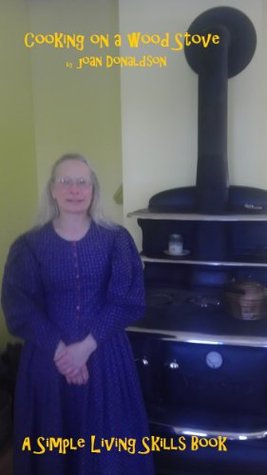 How to Cook on a Wood Cookstove

I love my woodcook stove and can’t imagine cooking without the blessing of radiant heat flowing from cast iron. When I switched to cooking with wood, I warned John that it might be weeks before I didn’t burn biscuits, but I soon learned to pay attention to the fire and produced wonderful bake goods. This little ebook gives tips from wood selection, to building a fire, with a discussion of cooking as both an art and a science.

Very informative and so like a visit from a friend. Loved every minute. It’s a keeper. And so is my stove. – Susie Agerton 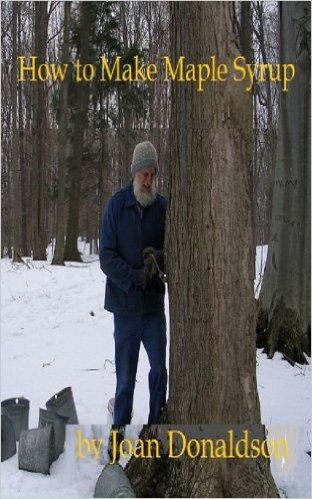 How to Make Maple Syrup

A short ebook that outlines what supplies are needed for making syrup, when and how to tap a tree, and the process of boiling sap into syrup. A few recipes are included to provide tips on using syrup as an all-purpose sweetener.

I love this small piece on making maple syrup. The tone is familiar and never patronizing. Reading it is like talking to an experienced friend. Donaldson provides context, helpful hints, recipes and personal stories (I laughed out loud when she wrote about almost killing her canary!). She writes from almost 40 years of experience, and it shows! Interesting and inspiring. It makes the whole process sound like FUN! And who doesn’t like maple syrup? – Kay Hubbard

Wedded to the Land

Stories From a Simple Life on an Organic Fruit Farm. This collection of essays provides an overview of farm life, from making maple syrup, to picking fuzzy peaches, to enduring droughts and the joys of working oxen and the sorrow of losing them.

In the hands of Joan Donaldson, a family farm comes beautifully and sometimes painfully to life. Her pages are filled with ripening peaches, with blueberry bushes whipped by an unforgiving wind, a farmer grieving over the loss of a beloved ox. Donaldson never gives way to easy sentiment; she invites her readers to experience the hard-won joys and inevitable sorrows of a life lived in synch with nature. – Cathleen Medwick, Literary Editor at MORE Magazine, former Contributing Editor at O Magazine 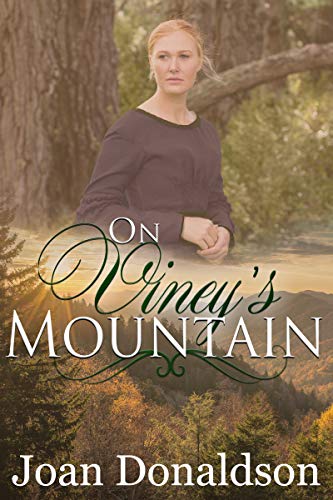 In 1881, the Englishman, Thomas Hughes imported scores of young men to the Cumberland Mountains of Tennessee where they settled, Rugby, an Agrarian Utopia. But Hughes forgot that the mountain highlanders, already populated the ridge and one particular person, Viney Walker resolves to clear the Englishmen off her mountain, until she meets Charlie. Viney’s character is based on the person of Dicey Fletcher, a famous weaver whose work is in the Cincinnati Art Museum.

Set in the late 19th century, On Viney’s Mountain expertly weaves together the upheaval of industrialization in England, the founding of the utopian agricultural community of Rugby in the hills of Tennessee, and the coming of age of a spirited young woman. – Marion O’Sullivan age 11, Patricia O’Sullivan for the Historical Novel Society 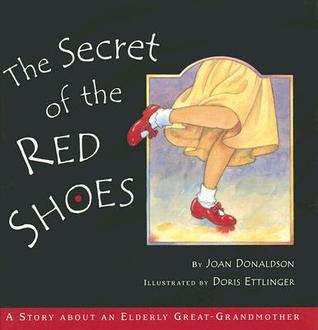 The Secret of the Red Shoes

Only Abbey knows the secret of what would be the perfect gift for her great-grandmother when she turns 100, but at the birthday party, a surprise also waits for Abbey.

Based on a true incident related to the author by a friend, this is a beautifully written and illustrated cross-generational story that will be enjoyed by all ages. Included is a note to parents about the importance of storytelling in helping members of one generation gain insight into the lives of the other, and suggested topics for beginning that storytelling process. – Pat Trattles 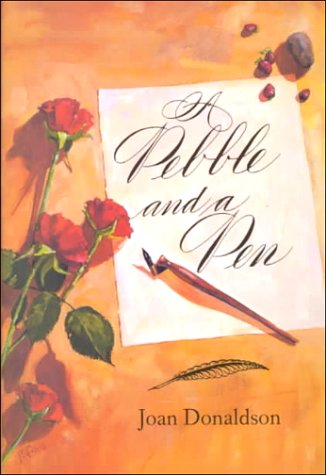 A Pebble and A Pen

In the 1850’s few women in American could train to be clerks or secretaries, but Matty is determined to study under the great Master Penman, Platt Rogers Spencer who created Spencerican Script. Matty runs away from home in order to attend Spencer’s Jericho Log Cabin Seminary where she is mocked by most of the boys, except one special lad, Phineas. This historical novel shows the development of Early American Penmanship and the related art of Off-Hand-Flourishing.

This historical, faith-based novel offers a fast, easy read, a notably determined protagonist, and a glimpse at the intricate, often overlooked art of Victorian penmanship, in text and visual examples. While Donaldson’s advocation of temperance and faith in God isn’t subtle, her themes of having patience and perseverance in learning new skills, and faith in oneself, are good lessons for any reader. – Shelle Rosenfeld 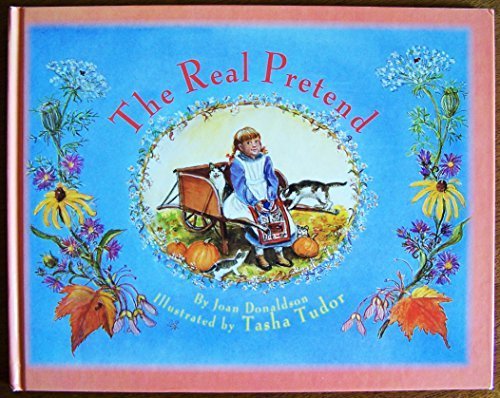 When Kathy’s brother sends in her pretend order to a mail order company, the two children must figure out a way to pay for the goods and keep their neighbors happy. Based on a true story told to the famous illustrator, Tasha Tudor when she and I attended the Spencerian Saga.